This Poem is a Big Red Heart 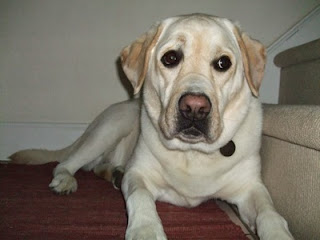 This poem is a sweet and valiant little boy,
who has known tears, but who loves to smile.
This poem gets knocked down, and
bounces back up again.
Like the boomerang, it keeps coming back,
because it has known death, so it cherishes life.
This poem is a six year old boy
whose dad and dog both died.

This poem is a gigantic wobbly red heart
with a dog inside, along with  the words
"Papa and Phoenix are fishin' in hevven".
This poem squeezes the heart
of his mother, who lost her mate,
then, one year later, held the body
of his old fishing pal as he went to sleep
for the last time.
This poem has lost too many loves,
but keeps on smiling, loving and moving forward,
because of a small boy made almost entirely
out of hope and trust and sweetness and love.
This poem is a large red heart.

*for Real Toads' Play It Again, Toads, where I was happy to pick Hannah's wonderful Boomerang Poem form, which makes writing a poem easy, given a few key ingredients.

* also posted for the Poetry Pantry at Poets United.