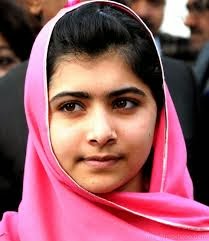 
How is it that each child is born, perfect and whole, yet some grow up to see only differences, to oppress others,  to become extremists, terrorists, suicide bombers, in the name of their beliefs?

How is it that, while each child is of equal worth at their time of birth simply by being born, some are born into excess, and some into want so severe they must seek their livelihoods on garbage dumps, and drink from fetid streams? Yet each new birth is as valuable as every other, to life and to nature. Each soul is smiled on as tenderly by Heaven, each heart dreams the same dream of life, each soul wishes only to live out its destiny.

"Let us pick up
our most powerful weapons-
our books and pens."

How can one gender make a case for oppressing the other? or one governing force believe it is justified in murdering its own people who hold differing beliefs? How is a man with a gun able to shoot in the face one small schoolgirl who wants only an education, and then go home and kiss his own small daughter?


"One child, one teacher,
one book and one pen
can change the world."

Yet how mighty the voice of that one small brave girl, speaking out against an oppressive regime, who refuses to be silenced, even by terrorists with bullets, and who thus gains the ears of the world.

Kids, I am struggling these days and my writing is as well. Bear with me. This is an attempt at a half-assed haibun. These are my thoughts in response to Susan's Mid Week Motif at Poets United: Equality. Right now I am reading Malala's book-the brave girl who was shot in the face by the Taliban for insisting on girls' rights to education, and who refused to be silenced. The quotes are from her speech to the United Nations last summer, on the day designated as World Malala Day.

Email ThisBlogThis!Share to TwitterShare to FacebookShare to Pinterest
Labels: Malala, on equality and inequality 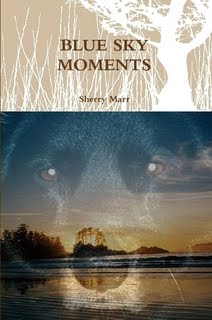 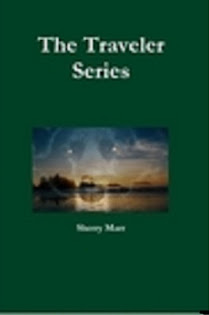 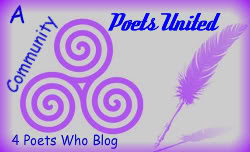