The News Is On and It Isn't Pretty 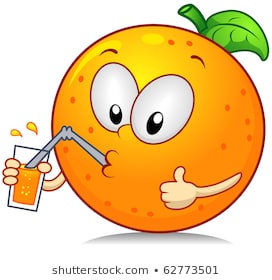 I press Mute when the orange man talks.
His grinning thumbs-up is outrage enough.
No need to hear him speak.

The television,
my companion, these solitary years,
has seen a lot of changes
through the years.
From civil rights to assassinations,
unjust wars and civil protest,
from John Lennon singing peace
to an African American President,
it showed me moments of tears and hope -
a belief that we would overcome,
that the best in humanity would win out,
and anything was possible.

And then the pendulum swung.
I clicked off the tv one dark night in 2016,
knowing we were in for hard times.

I press Mute when the
grinning orange man speaks.
It is harder now
To keep hope and dreams alive.
I watch the scenes of ice caps melting,
the planet burning, children crying in cages,
while wealthy men grin
and shake congratulatory hands.

When I was young, what was televised
was monitored. Broadcasts had to meet criteria,
to not corrupt the young. But now the corrupt
run the networks, the news, and the country.
How can young people believe,
in a world gone mad?

I resist.
I always press Mute when
the orange man speaks.


I wrote this for Sumana's prompt at Midweek Motif: televised, but linked a second poem instead. Between the glaciers melting and the Amazon and Siberia burning, along with Canada's boreal forest, discouragement and our human responsibility have laid their heavy mantle on my shoulders.