Under A Befuddled Moon 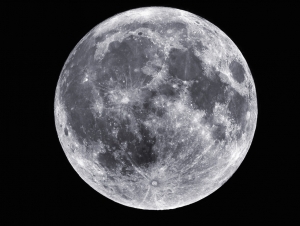 
I once had a tryst
with someone who was
a legend in his own mind.
He wooed me with poetic phrases,
beady eyes, and butterscotch pudding.
I ate it up, spoon by spoon.

"Je t'aime", he said,
looking up at me on the porch
under a  befuddled moon.
But he didn't, he didn't.


Well, this weird little poem is in response to Kerry's prompt at Real Toads: to use diction and imagery to write about humans in terms of the non-human. The man in this poem was all too human. But in the closing lines, I am thinking of a most inhuman man, who is much in the news for his lack of humanity. Not sure if that counts. Smiles.