Reasons Why My Heart is Broken 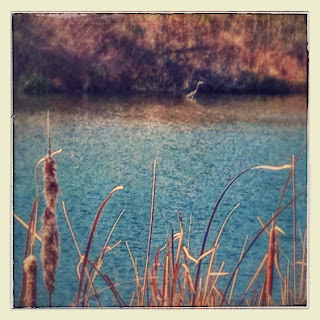 In the power salute, singing "Earth my blood,

Fire my spirit", breaking into

Calls of support as arrestees are led away.

So few old growth left. Will we save any?

A calamity, caused by fish farms and pollution.

Whales and bears and wolves starving,

Looking at us with eyes that say

"You are the problem."

Wild and domestic, at the hands of humans.

Governments not working for the people,

Allowing corporations to destroy the earth.

Wars. Conflicts. One sends a rocket,

The other bombs whole buildings.

Everyone suffers. Nobody wins.

The transformation of consciousness

I hoped for is happening; but

are we transforming the wrong way?

On a rocking sea. But living without it

Is unfathomable to me.

Working on my tablet, not as good as my computer. The idea for the title and this poem came from Wild Writing.