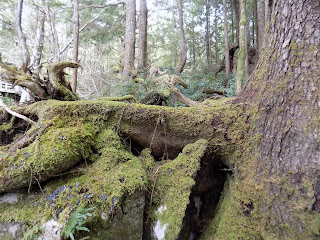 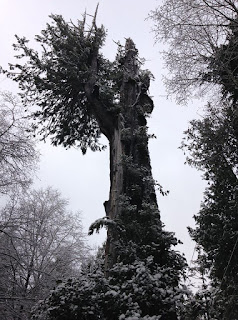 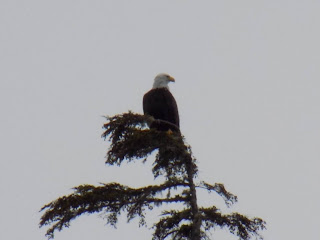 His perch more precarious
with each year

In old age I am living in deep time,
unable to pick up a rock without thinking about
the many aeons it has seen; its history
held wordless and yet present in my hand.

I have lived many lives,
the poet said, and so have I,
each one lasting about a decade,
give or take, me emerging, heart-scalded
but wiser, at the end, ready to plunge into
the next adventure, the next decade
of becoming.

Deep time is speeding up now,
as we struggle to awaken to all the species
who are flickering and dying, fail to grasp
the enormity of the melting taiga,
the tilting of the earth on its axis
at the poles, sorrow on the faces
of the indigenous people of the north,
who say the sun has moved its position
on the horizon.

In deep time, I fear it is too late for hope,
yet still I try. I speak to Tofino Council
about the folly of clearcutting the village's
only old growth forest to make way
for housing, for humans, for us,
explaining the connection between
the trees breathing in and out,
as our own chests rise and fall.
It should be so simple
to understand. But dollar signs
and political pressure flickers
in their eyes. The wild things
will lose another home.

Sigh. In old age, I am living in
deep time, knowing too much to
ever take for granted any single thing;
resigned, as earth cries out
in her many voices, wondering
why so few of us can hear.